“Til It Happens To You,” the song written for The Hunting Ground by Diane Warren and Lady Gaga, has become an anthem for survivors of sexual assault and has made tens of millions of people aware of the crisis. The song has been nominated for several awards, including a Grammy Award nomination for Best Song Written for Visual Media and it has made the shortlist for the Academy Award for Best Song.

Lady Gaga was honored as Billboard’s Woman of the Year and during the ceremony she performed a powerful rendition of “Til It Happens To You.” Watch the video of her acceptance speech and performance. 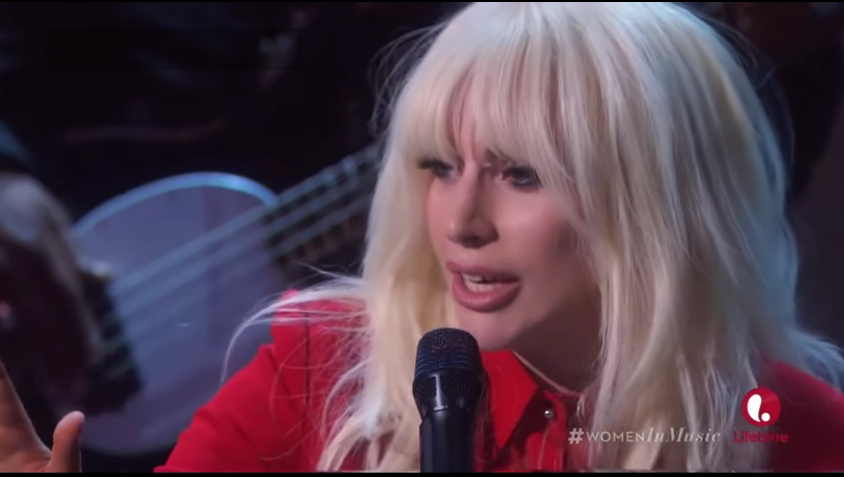